Wednesday with Tex: The Limits of Trust

Last weekend, Brett and I were out of town celebrating our anniversary. 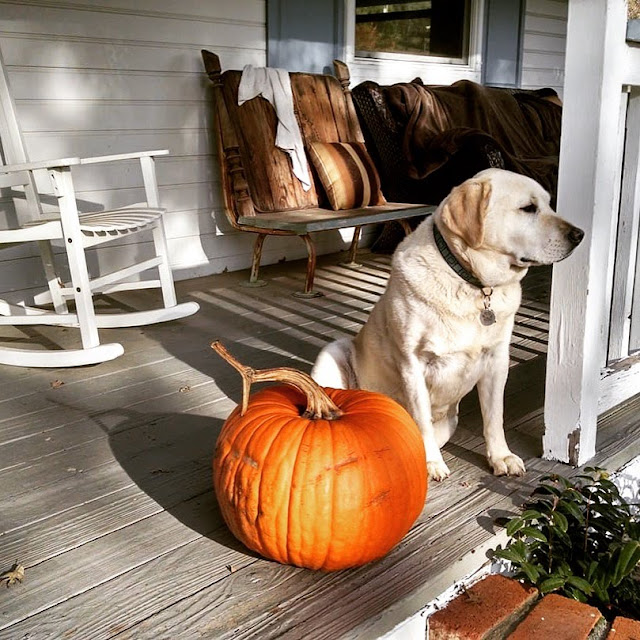 While we were gone, Tex lost a shoe.  Our horse sitter found the shoe and put it in the barn.  I sent the farrier a text and to let him know -- and also suggested that he come out after we returned home since Tex might be difficult to catch.

When the farrier arrived, Brett moved Flash into the barn.  When Tex is left alone in the pasture without his buddy Flash (goats don't count as company, in his mind), Tex becomes very motivated to be caught so he can join Flash.  Brett typically does not have any trouble catching Tex anymore (Tex knows that Brett always has cookies on his person), but it is an extra measure ensuring success.

Our farrier gets along very well with Tex.  He is calm and kind, and Tex stands quietly for his shoeing.  The farrier knows Tex's trust issues and has spent time showing Tex that he understands.  So, when the farrier asked Brett if he could try catching Tex, Brett gave him a handful of cookies and sent him to the pasture.

Tex said no.  Tex didn't run away but he stayed at a safe distance, circling and refusing to let the farrier approach.  After a few minutes, Brett went into the pasture and took the halter.  Tex was fine with Brett approaching and slipping on the halter -- which made Brett happy.  A year ago, that wouldn't have been the case.

So, Tex has become almost a pocket pony with me and he trusts Brett -- but that is clearly as far as it goes.  Its good to know.
Posted by Oak Creek Ranch at 9:51 AM 4 comments:

Email ThisBlogThis!Share to TwitterShare to FacebookShare to Pinterest
Labels: Tex

From One Injury to the Next

I keep telling myself that I will be back to riding at as soon as my foot heals (done), my boob heals (almost done) ... and now, as soon as my rotator cuff heals. 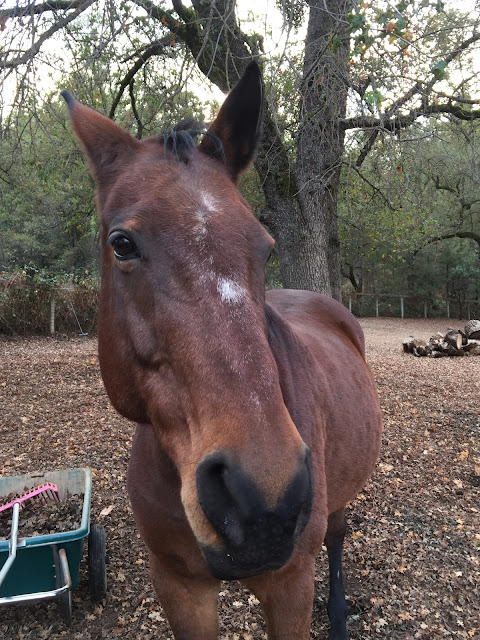 Fortunately, its my left shoulder so I can drive.

And pain meds like clock work.  One week since injury and still in pain.  Lordy.  I am so done with this pain.

Of course, I am also in the one month period between when my old health coverage ended and my new coverage will begin.  I could buy it through COBRA, of course, but for the $750 I'll self treat. 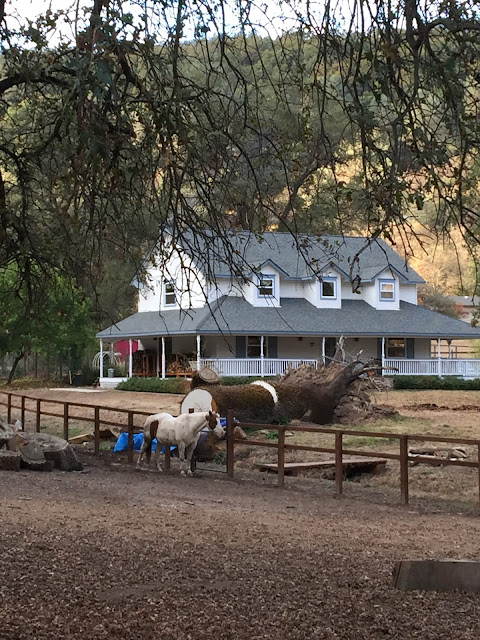 I love my new job so that's a good thing. 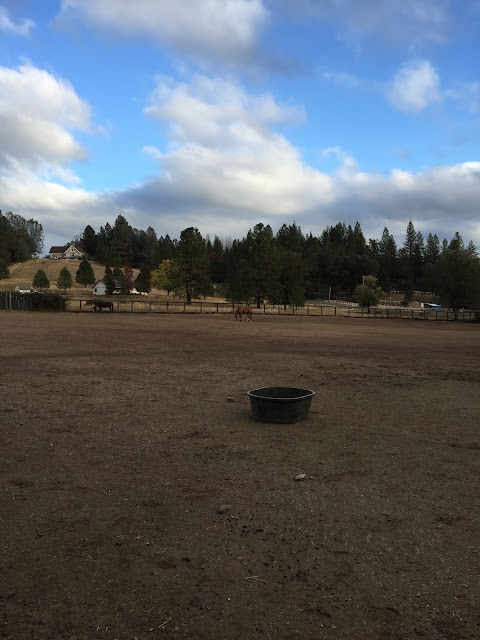 We had our first fall rain last week and the ground is starting to green up.

The animals are all doing well. 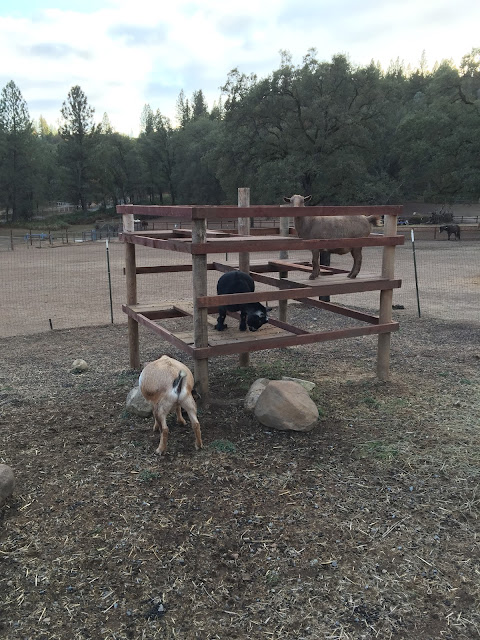 And Brett is cooking dinner -- since I get home late and its pretty hard to cook with one arm.  He's doing great.