The Story of Flash

Flash was born in 1996 and spent his early years in Kansas (where he was born) and Arkansas where he carried a flag in chuck wagon races.  At six years old, he came to California where our trainer found him at a horse sale.  She thought he would be a good horse for Brett.  She was right; he was perfect for Brett.  They loved to do the same things -- mounted patrol, obstacles, and trail rides.  They both liked to play silly games, although they did get carried away at times.  They were chasing imaginary cows one time in the arena when Flash gave a yee-haw buck and Brett went flying.  He couldn't be mad because he had started the game.  Flash loved hiding Brett's tools -- sometimes dropping them in the water trough.  He was a one person horse, and that one person was Brett.

We lost him on a beautiful April morning, about a week ago.  He had been gimpy on his right front, consistent with an abscess.  I didn't feel any heat, or swelling, or bounding pulse.  Our farrier came out and pulled his shoe and orthopedic pad so the abscess could come out easier.  The hoof did not test sensitive but it might not if the abscess was deep.  I applied a poultice and wrapped his foot.  He continued to limp around the pasture, sometimes not wanting to put any weight on the leg but jumping three-legged,

The next morning, we packed the travel trailer and then Brett went inside to change.  I walked down the driveway, past Flash and Pistol's pasture, to get the mail.  Flash was still limping around.  On my way back to the house, I could see that the leg was broken.  It was a clean break, all the way through, and ...well, I won't tell you anymore details because it was just awful.  Flash was frantic, trying to run and half-falling and the leg swinging...  I ran into the house and called for Brett.  It was not my finest hour.  I was hyperventilating and hysterical.  Brett went out, came back in, and called the vet.  Flash finally fell over and laid quietly on the ground.  Our vet was there in 30 minutes so thankfully Flash did not suffer long.

Here are some of my favorite photos of Flash over the years.  There is more about him in the Flash tab under the header photo, above. 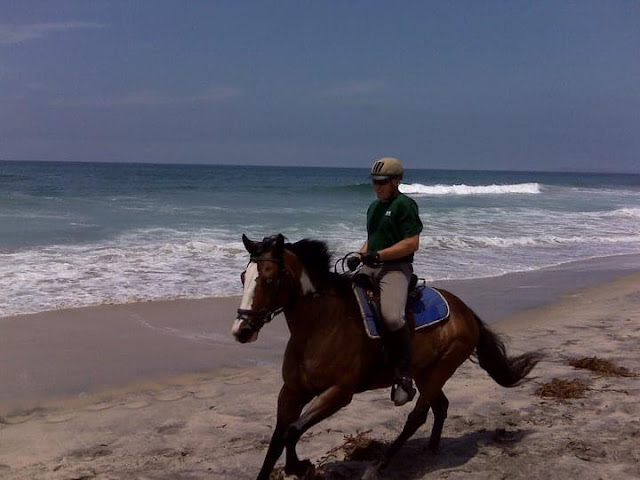 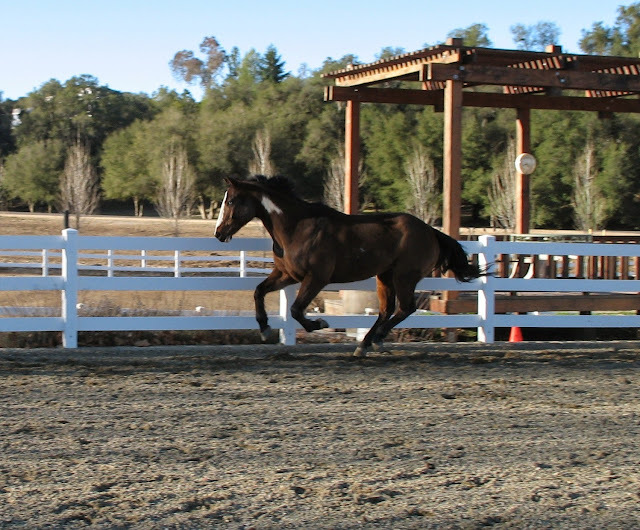 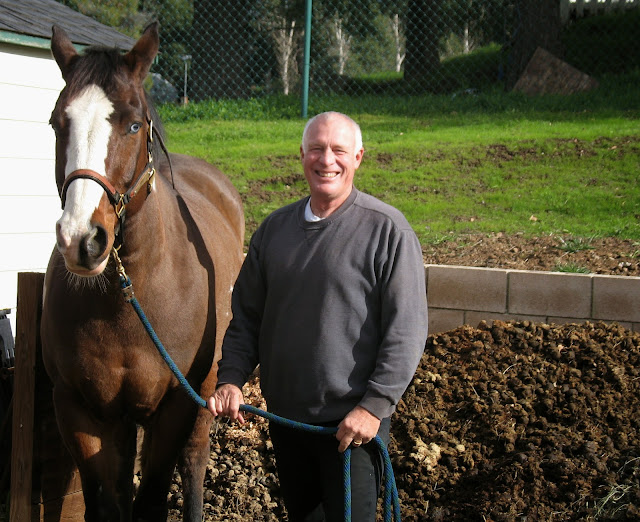 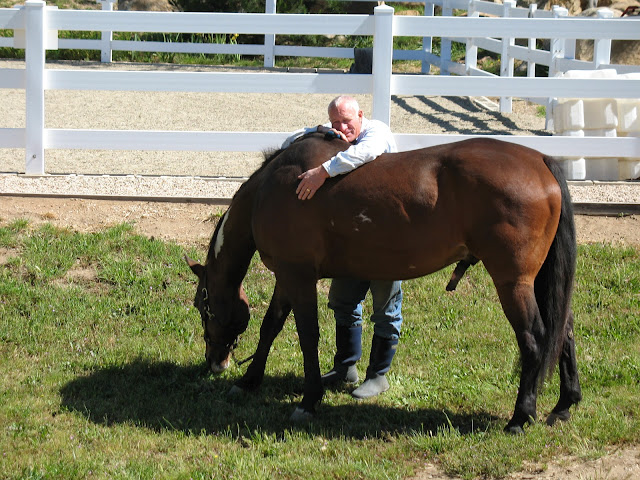 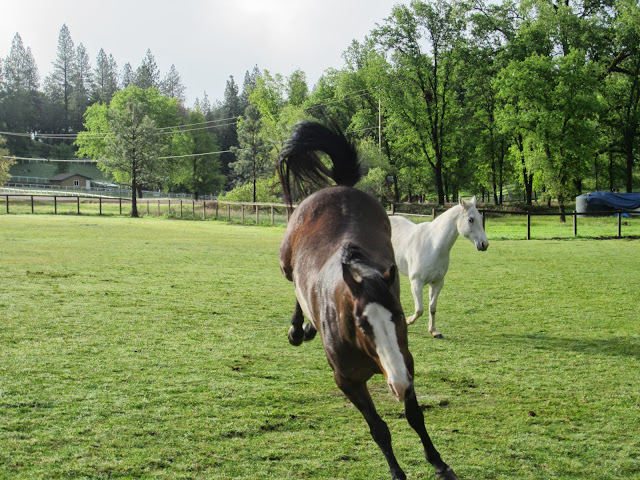 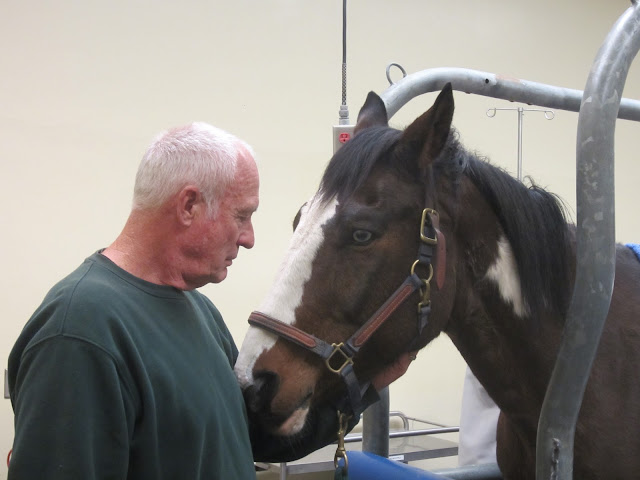